More and more people are not responding to antidepressants. Even more want to tackle depression, anxiety, Brain Fog and distraction naturally. If you have lost your joy and zest for life, hobbies, relationships and getting together with friends. – Dr. Hagmeyer’s Big Picture approach to Anxiety & Depression  was made for you.

You Do Not Have To Live With Fear, Depression, Anxiety For The Rest Of Your Life. There is a Reason

You can regain your life by unlocking the true underlying causes of your anxiety, depression, fatigue, irritability, trouble sleeping and other symptoms. We will help you identify and correct the causes of your symptoms for true recovery

The Answer For Better Health Lies In A Four Step Process. 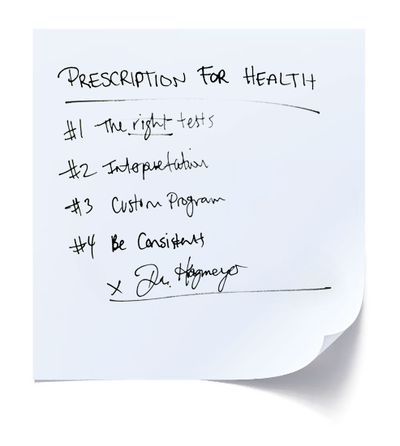 To Correctly Support The Cause Of Your Brain Fog, Depression, or Anxiety – You Need To Have Functional Testing.

We treat the ROOT Cause, and not just the symptoms. Most traditional treatments are designed ONLY to relieve symptoms. With Dr. Hagmeyer’s Big Picture Approach, We can determine the best approach to tackle your health problems.

Most patients can start feeling relief in 8-10 weeks and some sooner. Less brain fog, more energy, better mood stability, better sleep and overall feeling that they are moving in the right direction.

Schedule a free 15 minute phone consult to get started.

Lets Talk About Your Concerns

Many people underestimate the safe, effective therapies along with metabolic and nutritional protocols that can help lift and balance your mood.

To see what other patients have to say watch our patient testimonials below.

By discovering the neuro-metabolic imbalances  we can develop a natural, effective and safe approach to treatment of your Brain Fog, Anxiety, Depression, Fatigue  without the side-effects of toxic medications. 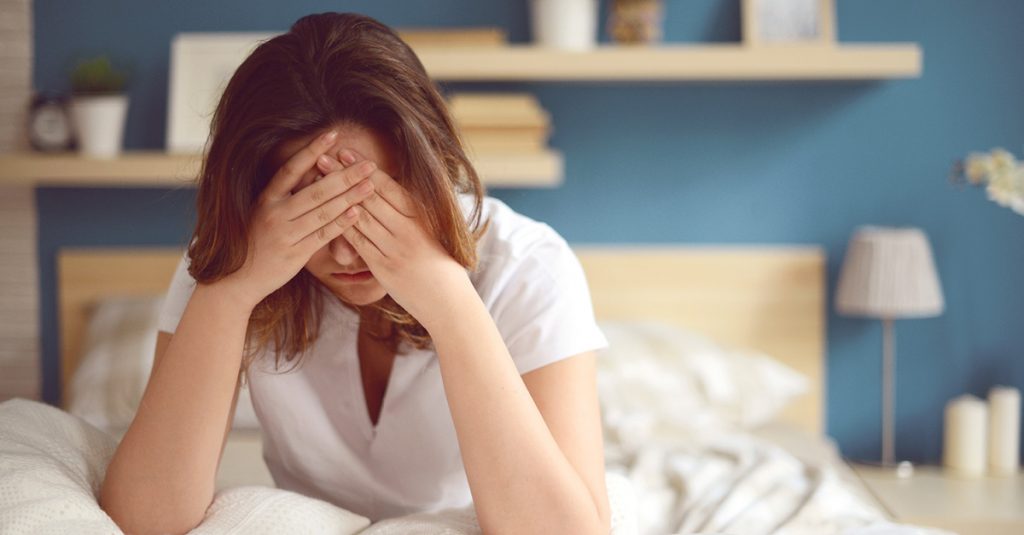 How Would Life Be DIFFERENT for You… If you didn’t have Anxiety, Panic attacks, Depression, Brain Fog? 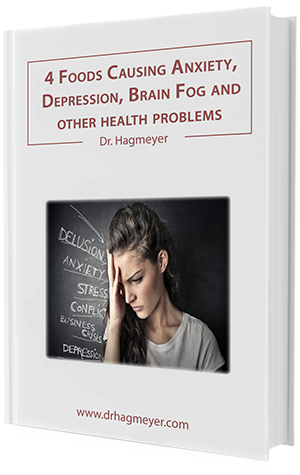 4 Foods That Can Cause Anxiety, Depression, Brain Fog

What Are Cytokines? and How Does It Affect Anxiety, Depression, Brain Fog and Fatigue

Scientists having been gathering information over the past few years that points to chemicals called cytokines as the cause of depression. Cytokines are produced by the immune system and can cause inflammation.

These findings suggest that targeting proinflammatory cytokines and their signaling pathways might represent a novel strategy to treat depression. TRENDS in Immunology Vol.27 No.1 January 2006

The lifetime frequency of depression was significantly higher in the subjects who met the criteria for subclinical hypothyroidism (56%) than in those who did not (20%). Am J Psychiatry. 1993 Mar;150(3):508-10

There is a well-established relationship between alterations of various hormonal systems and psychiatric disorders, both in endocrine and psychiatric patients. Dialogues Clin Neurosci. 2011 March; 13(1): 127–138

WHY YOU SHOULD CONSULT WITH A DOCTOR WHO IS

Get Your Holistic Treatment Ebook and start feeling better.