This new chemical sensitivity testing procedure is important because, until now, health issues due to chemicals were diagnosed only when high levels were found through blood tests.

Often like most cases in traditional medicine- this is too late.

Now we can see how the immune system reacts to the chemical(s) which is far more clinically relevant than just seeing high levels.

The new Cyrex Array 11 test looks to see if the immune system is activated with any amount of chemical exposure. This may explain how exposure to small amounts of household chemicals can still have a major immune response which may ultimately create ill health.

Autoimmunity: The human immune system has not evolved as fast as humans have created mass quantities of chemicals. Depending on various factors, including your genetic predisposition and your gut health, you may be more sensitive than others to toxic chemicals. Various contributing factors may provoke your immune system, causing it to create antibodies to the toxins in your body. Your immune system may even create antibodies to its own tissues,  as the chemicals in your body bind to your own bodily tissues and/or DNA. If so, your exposure to chemicals might be adversely affecting your health, and may even trigger autoimmunity. 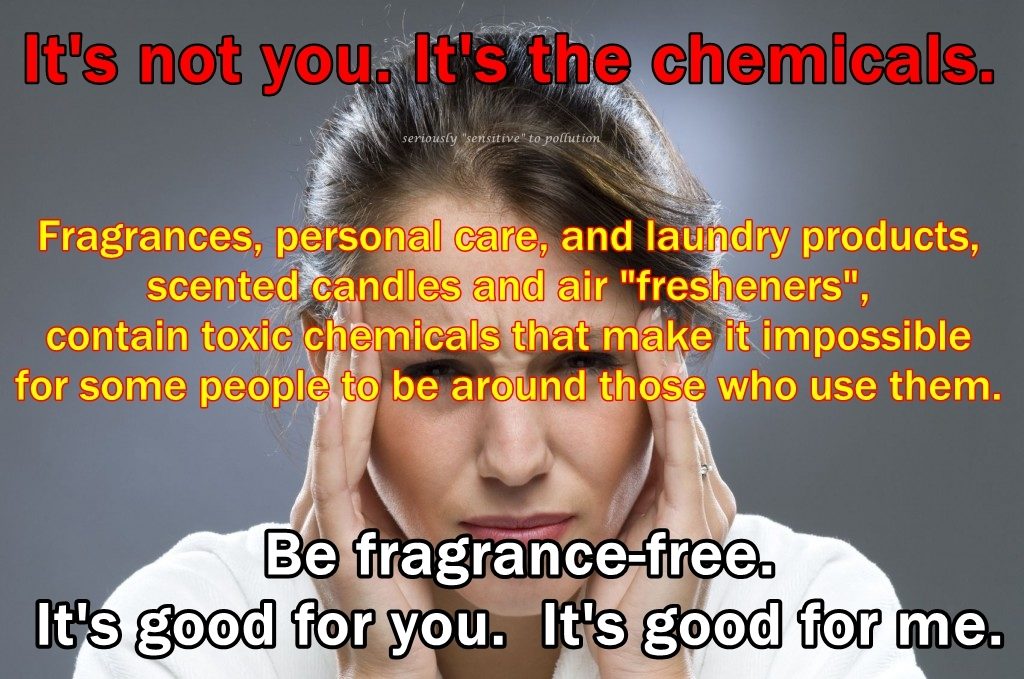 Do you have reason to suspect you might be reacting to environmental chemicals? Do you suffer from chronic nagging (or severe) health complaints that you’ve been unable to reverse? Are you one of those people who can’t bear to walk past a perfume counter in a store? Or maybe you find the smell of cleaning fluids overwhelming? Or does your skin react easily to any number of cosmetics, detergents, or clothing? Do you suffer from respiratory conditions or allergies?

If you answered yes to any of the above, it may be that your immune system has begun to react to environmental chemicals or toxins. These chemicals may be triggering autoimmune reactivity.

An Ubiquitous Problem: Each chemical or “xenobiotic” on Array 11, as listed below, is found in normal home, automobile and office environments. What’s more, it is thought that virtually the entire population of our planet now has multiple chemical toxins in their bodies; chemicals that probably weren’t even thought of in our ancestors’ time. Toxins such as bisphenol-A (found in plastic water bottles) have even been detected even in newborn babies. Even consumption of non-organic food or unfiltered water can increase your body’s toxic load. It is virtually impossible to avoid all contact with these chemical compounds in our daily life.

Chemical sensitivity testing can help Dr Hagmeyer find out what role your immune system is playing and help target treatment.

For example, depending on the results of this blood test, Dr Hagmeyer may want to focus on supporting your immune system before treating other areas.

Having a clear understanding of chemical sensitivities is very important when trying to recover from a long-standing illness, autoimmune disease or other chronic health disorder. The results of this blood test can help Dr Hagmeyer to understand your treatment priorities.