If we can identify the root lifestyle and environmental factors that are behind Alzheimer’s, we have a tremendous opportunity of impacting the progression of this disease as well as having a powerful impact on quality of life.

Early intervention has the greatest benefit in working with patients who struggle with Alzheimer’s. Alzheimer’s disease damages and kills brain cells. A brain affected by Alzheimer’s disease has fewer cells and fewer connections than a healthy brain. As more and more brain cells die, Alzheimer’s leads to significant brain shrinkage all over, but especially in a region of the brain known as the hippocampus.

The hippocampus plays a critical role in the formation, organization, and storage of new memories as well as connecting certain sensations and emotions to these memories. Have you ever noticed how a particular scent might trigger a strong memory? It is the hippocampus that plays a role in this connection.

Memories are not stored in the hippocampus for the long term. Instead, it is believed that the hippocampus acts as something of a shipping center, taking in information, registering it, and temporarily storing it before shipping it off to be filed and stored in long-term memory.

The hippocampus also plays a role in consolidating memories during sleep. Studies published in 2004 suggest that greater hippocampal activity during sleep following some sort of training or learning experience leads to better memory of the material the following day.

The rear part of the hippocampus is involved in the processing of spatial memories. For these reasons, it become important to take the necessary steps at the onset of even mild memory loss or those who have been diagnosed with early stage Alzheimer’s disease. This is your greatest window of opportunity.

Neuro Degeneration is an Accelerating and Progressive condition. Early intervention is the Key!

Early detection without a doubt is key. Outside of traditional methods what else can be done to extend the quality of day to day life? This is a question many patients are concerned about. If lifestyle and environmental factors play such an important role in not only the onset, but also the progression of Alzheimer’s disease, why would we ever overlook these aspects of treatment? Taking a functional medicine approach only makes sense when it comes to addressing Alzheimer’s at its root cause.

These are just some of the things we need to consider when supporting our patients from a metabolic and lifestyle approach. 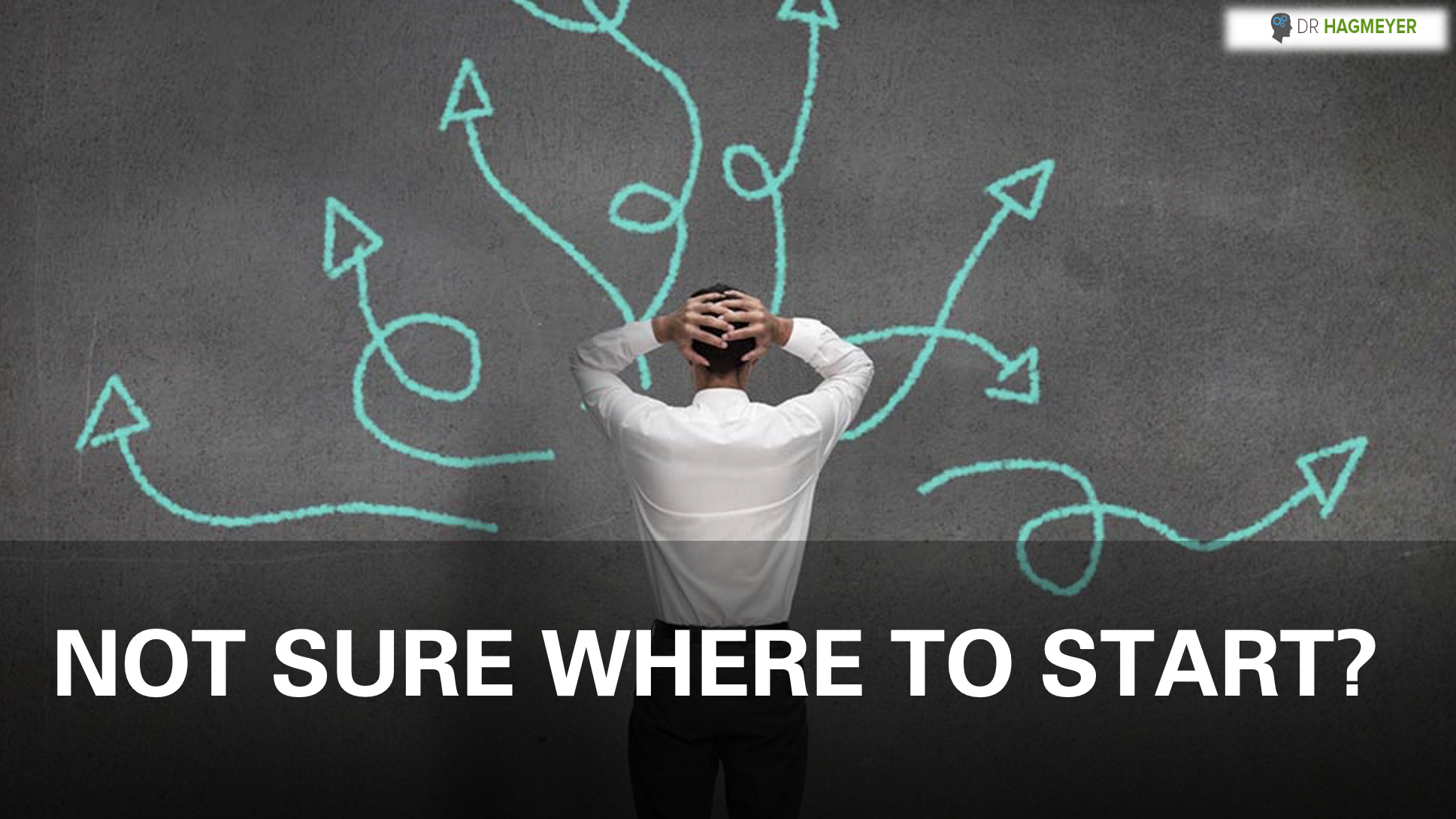