Autoimmune disease is complex and requires a comprehensive approach that looks at the BIG picture.

Functional Medicine: Finally, A Step In The Right Direction.

When you look at the dysregulation of the immune system that occurs in autoimmunity, we know that there are different systems involved in the targeting of tissue for destruction. Autoimmunity is a multi-variant process and the goal should be to calm down the autoimmunity, specifically the immune response against self-tissue.

There are several innate regulating systems of immune function that begin to dysregulate in autoimmunity.  In Restorative and Functional medicine, our goal is to modulate the autoimmunity by identifying the individual triggers. 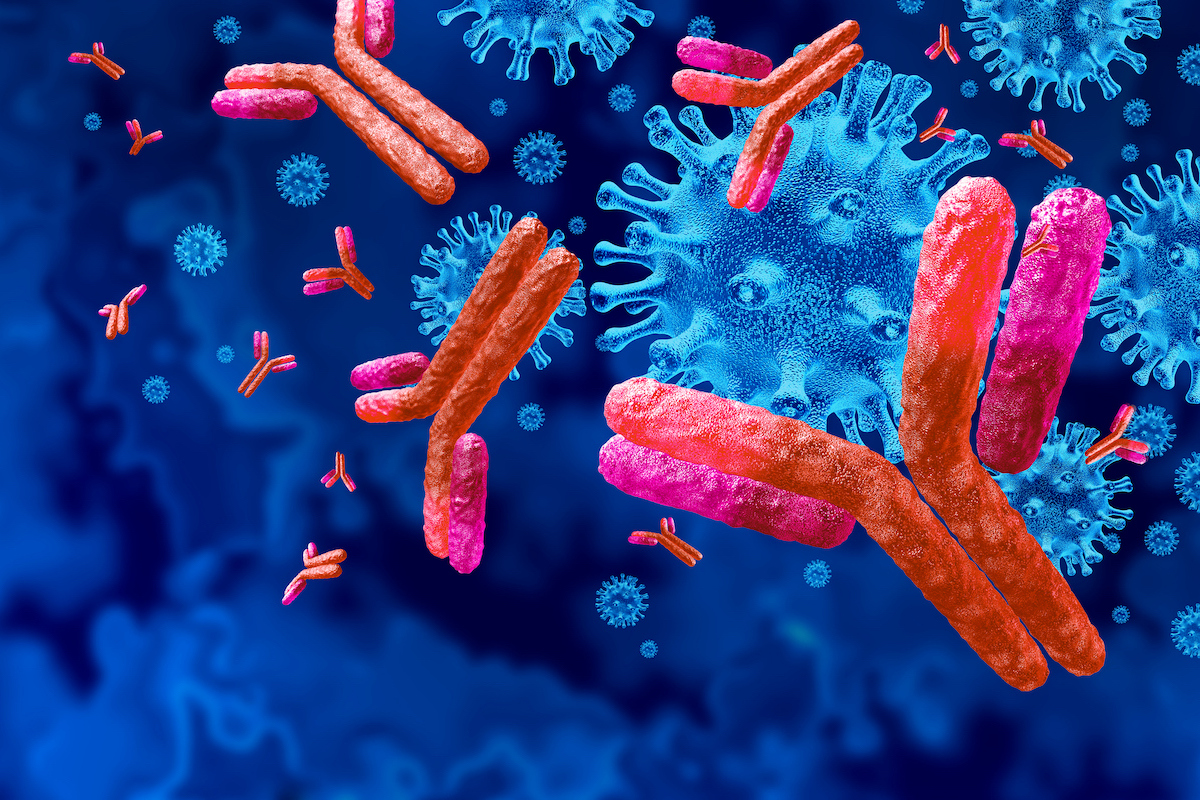 Rethinking The Treatment Approach For People Suffering With Autoimmune Disease

When we consider treatment of autoimmunity, there are Five Aspects that Treatment needs to be focused on:Each Person is an Individual– You can take 10 people with a particular autoimmune disease, yet each of them will have separate and unique triggers that will need to be addressed.

Can Autoimmune Disease Be Cured?

While technically there is no cure for an autoimmune disease, because in order to have Autoimmunity one must be genetically susceptible. However, it’s important to keep in mind that autoimmunity is an equation.

While we can’t change the genes we are born with, we can modify the part of the equation that includes environmental factors. This is where working with a doctor who focuses on Restorative Medicine such as Functional Medicine will be able to identify the triggers behind autoimmunity.

Dr. Hagmeyer’s Big Picture approach to autoimmunity is different.  First we want to identify immune system offenders. These are unique to you and we often refer to them as autoimmune triggers. Next, we want to understand how to balance or stabilize the immune system. We know that autoimmune diseases are caused by an imbalance in the Th-1, Th-2 and Th-3 immune system branches.

Our approach focuses in on treating the whole body in a more natural supportive way. This means we are often looking at the many variables of the immune system.

We have a saying in our office, “A diagnosis is a label and labels are best reserved for cans not people!” Seriously though, In the dominant health care model today, medication is used to get rid of people’s symptoms but simply sweeping symptoms under the rug, does nothing to correct the underlying cause. 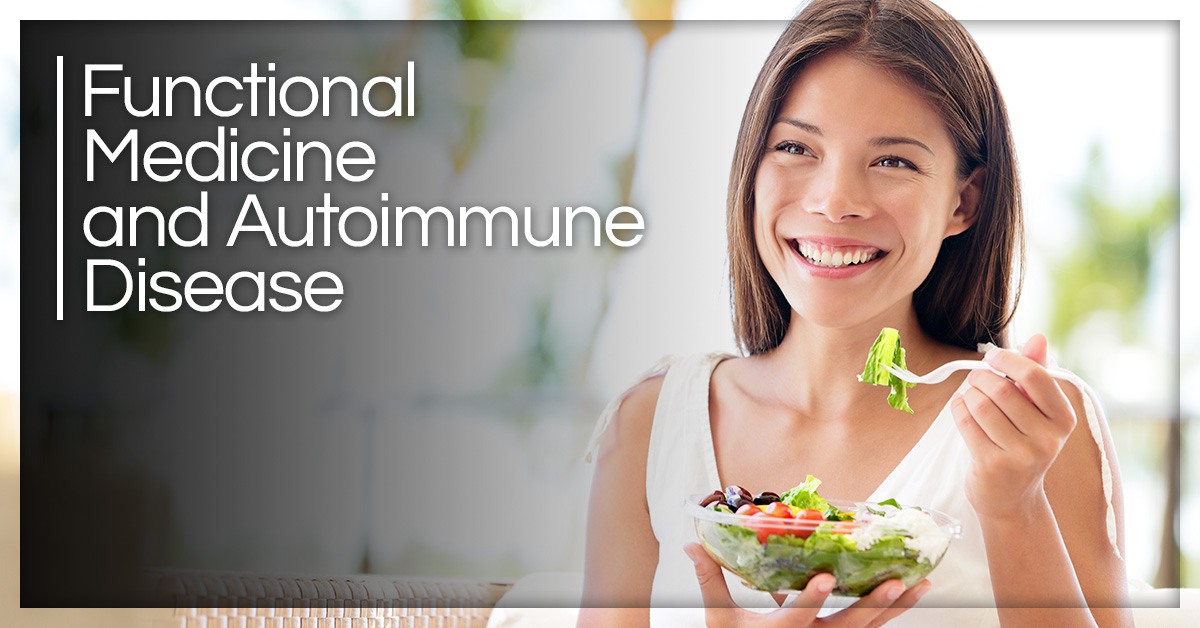 For example, conventional doctors would normally prescribe pharmaceuticals like Prilosec, Prevacid or Aciphex to treat acid reflux or heartburn. When the patient stops taking such drugs, the heartburn symptoms come back.

Eradicating the Helicobacter pylori is only the first step.  Preventing it from wanting to overpopulate the gut and come back- is the other part of the equation that often gets overlooked in traditional medicine.

A doctor practicing functional medicine would now be interested in optimizing the Ph of the gut, eliminating certain foods, repopulating the gut with the right strains of bacteria, supporting digestion.  This approach would have a better success rate and might very well lead to the end of heartburn symptoms, permanently.

What makes our practice unique, is that Dr. Hagmeyer will leave no stone left unturned when it comes to putting an end to the frustration that you have been feeling with your current health problem.

Dr. Hagmeyer takes the time to listen to each patient’s individual case, to identify Autoimmune triggers for that person, and develop a personalized treatment plan to support the body’s natural ability to heal.

Sound interesting? want to learn more ? Contact us today to set up an introductory consultation. lets get to know each other and see if we are a good fit. 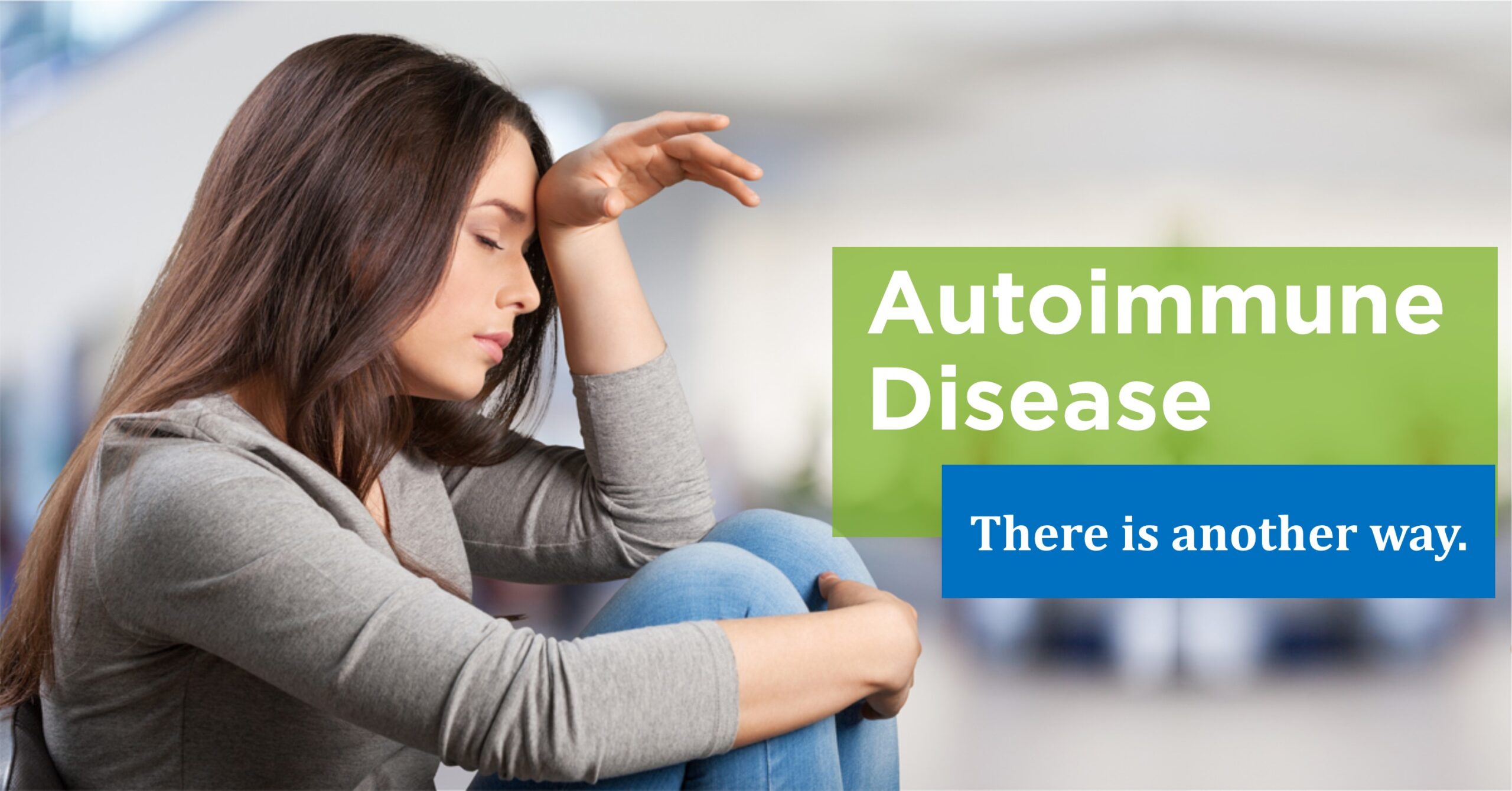