Today we are going to examine why inflammation can impact obesity and type 2 diabetes.  There is evidence to prove this and it will be discussed in this article.  When it comes to scientific literature you will see that there is a connection between inflammation and diabetes.

In fact, if you were to carry out a search for inflammation diabetes through Pubmed you would see that it can be found in more than 1,800 articles.  This link has been known for decades.  Over 100 years ago there were a number of doctors that would given salycilates to individuals that were dealing with T2DM.  Even though there is a link between the two.  There are a still a number of questions to be answered.  Many professionals wonder which comes first, the diabetes or the inflammation.  Others want to know what happens to begin the inflammation process.  Hopefully, some of these questions can be answered for you.

How Does Inflammation Play a Role in Diabetes?

It has been found that the inflammation will result in diabetes.  When there are elevated levels of inflammatory cytokines there could be an increase in weight.  This can also create a resistance to insulin.  Something else to consider is that many individuals with chronic inflammation complications are more likely to develop diabetes.

As the fat tissue becomes inflamed there will be insulin resistance.  There are other proteins that appear because of inflammation as well and these will result in resistance.  This can include MCP-1 and the C-Reactive Protein.

When there is inflammation in the brain there is often leptin resistance.  This often takes place before diabetes is developed.  Leptin will play a role in appetite and metabolism.  Individuals will begin to gain weight because of this and they will also become resistant to insulin.  Finally, if there is inflammation in the gut then there could be resistance when it comes to leptin as well as insulin.

Those individuals that may be facing obesity induced inflammation will be facing a protective mechanism that makes it difficult for the person to become mobile or to engage in fitness.  The fat storage will build up the organs as well as the tissues in the body. Catabolism will be activated and this is going to break down the organs and tissues.

Believe it or not, obesity and the different disorders that it can cause have only become a hot topic in the last 40 years or so.  The same is true about the processed foods that are on the market today.  It is thought that the stress from obesity may be the same stress that occurs when there is an infection.  This result is inflammation.

Fat cells that are sensitive to insulin will result in hyperglycemia.  When this excess sugar ends up in blood advanced glycation end products could form.  These are inflammatory.

As you can inflammation and diabetes can impact each other.  Once there is insulin resistance in the body there could be a vicious cycle between the two of them.  Because of this, diabetes can be managed by decreasing the inflammation in the body.  The problem is that there are not very many professionals that really understand this.  Along with looking at sex hormones and blood sugar it is important to look at the other reasons for inflammation.  These will include stress, lack of sleep, toxins that are in the environment as well as the foods that are consumed.  When all of these are combined together there can be really negative results. 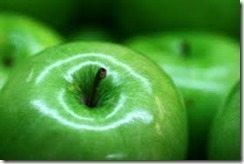 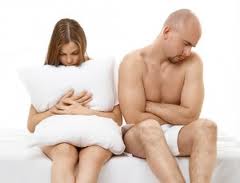 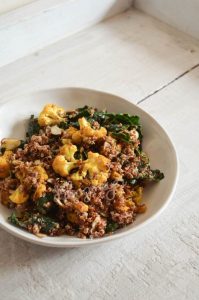