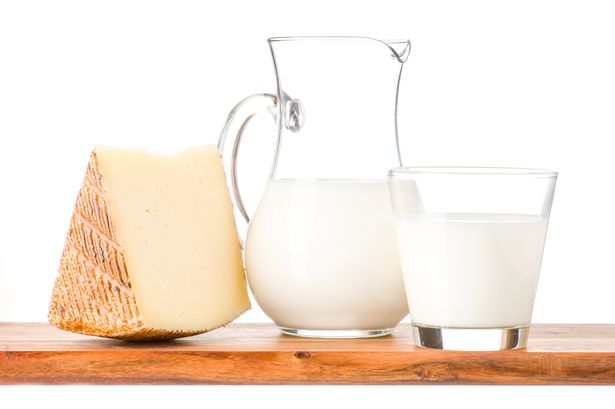 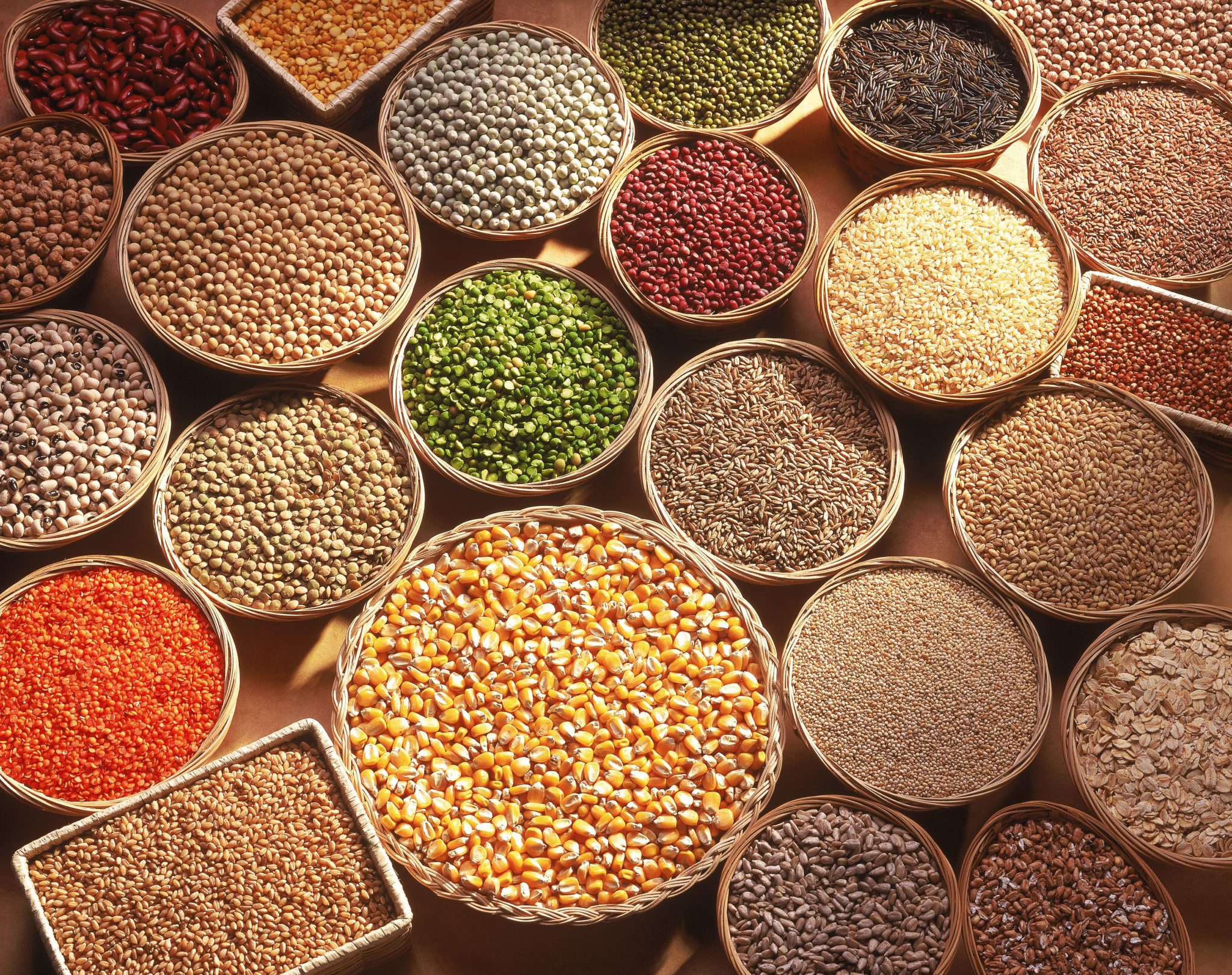 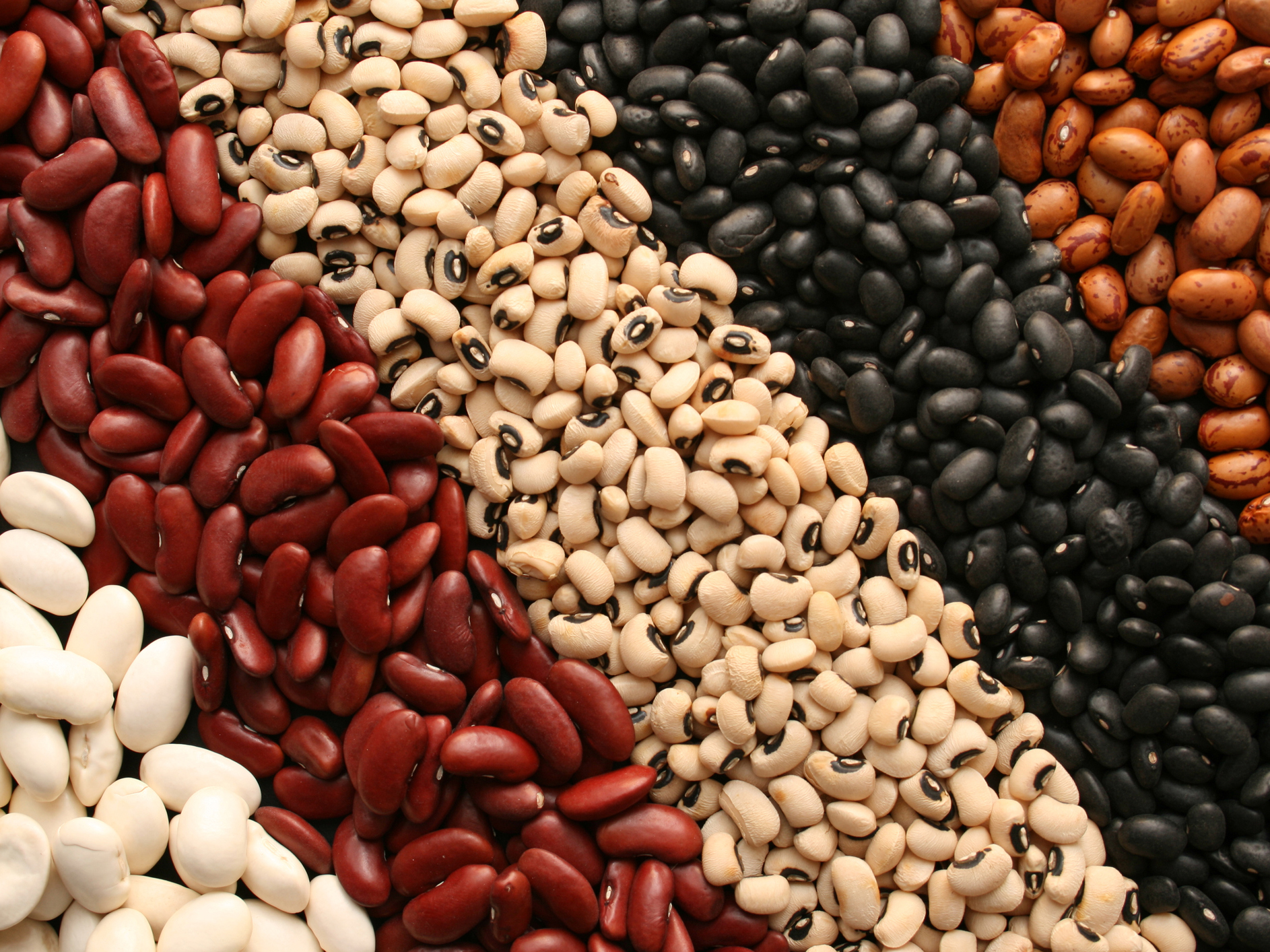 NUTS AND SEEDS, Raw and Modified 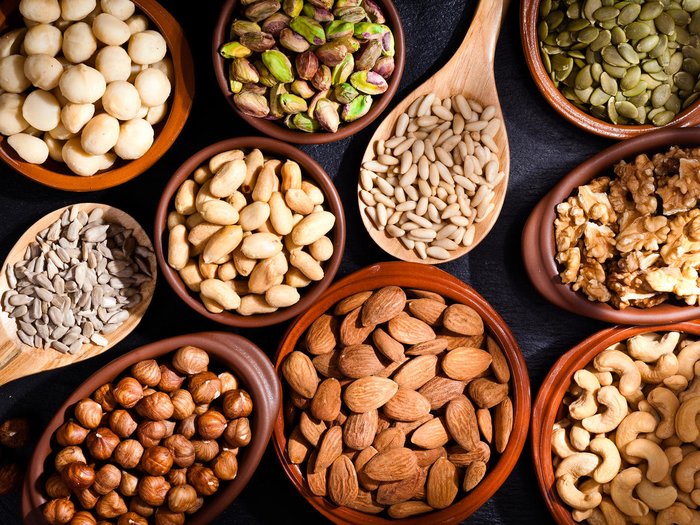 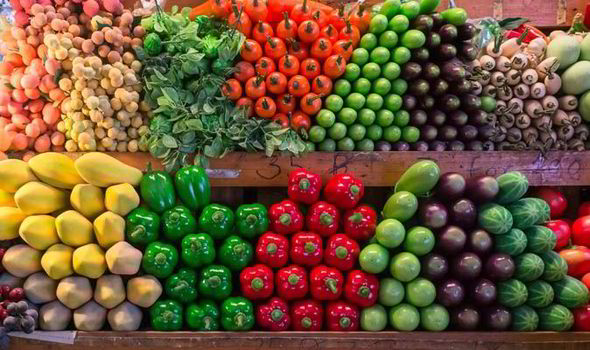 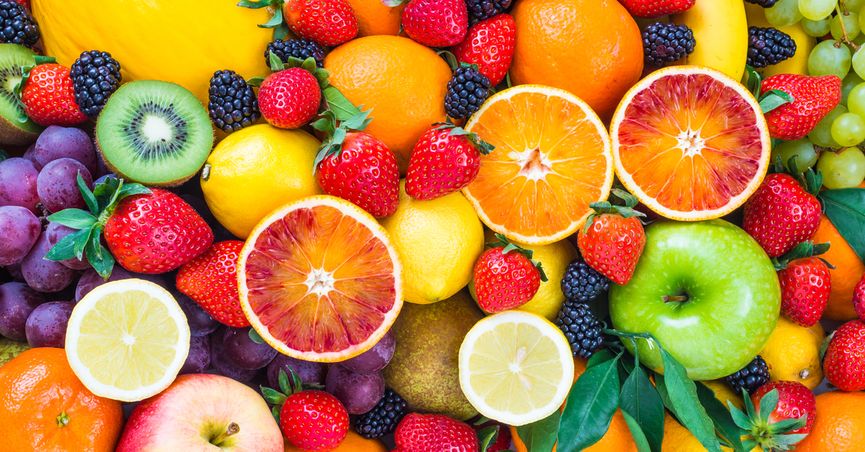 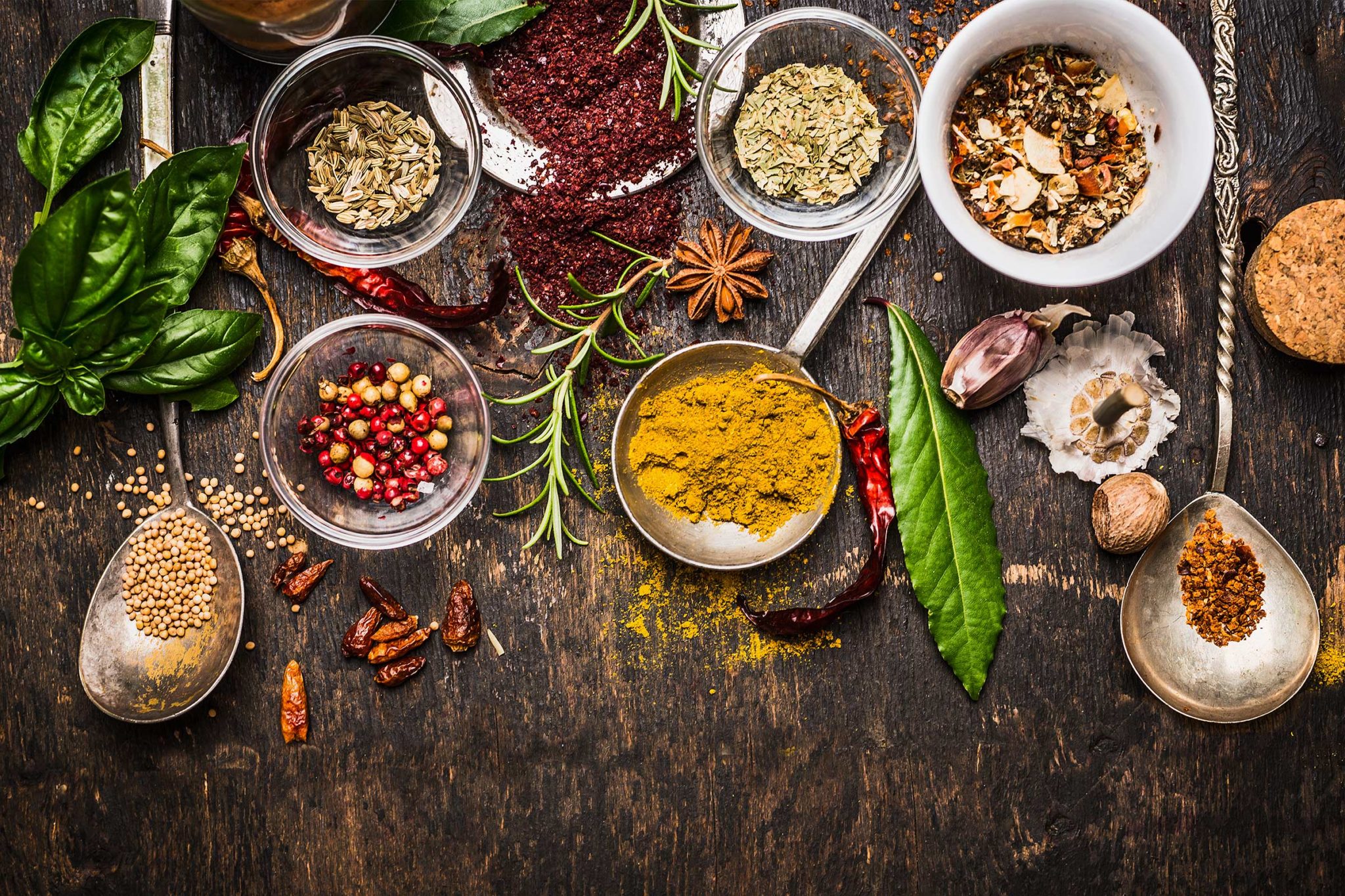 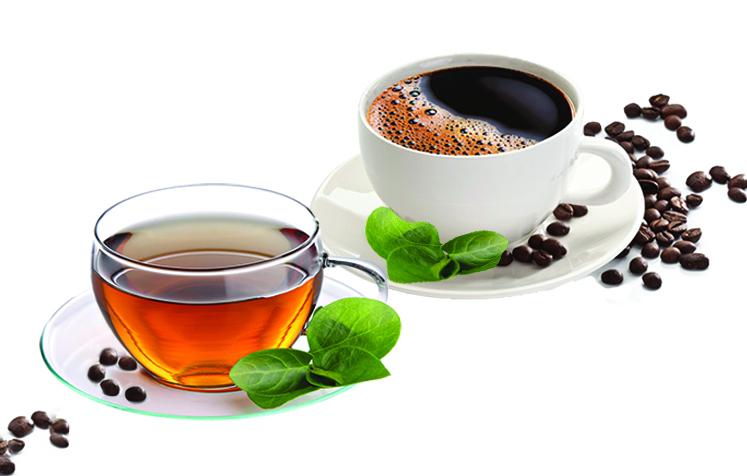 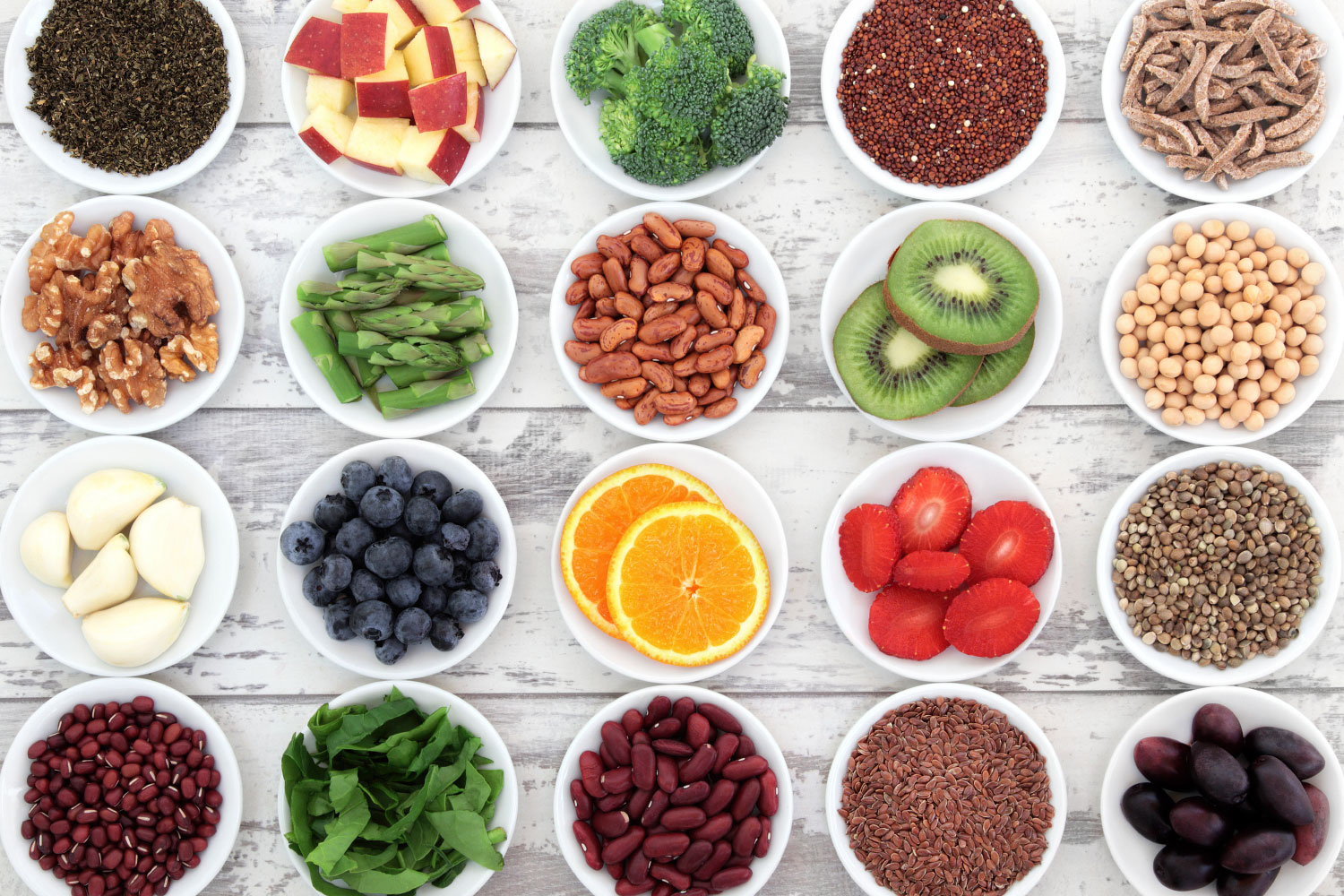 Heating food above 118°F changes its protein structure and therefore its antigenicity. Array 10 is testing for both raw and cooked forms of common foods on the same panel. This reflects how foods are most commonly eaten. This is necessary because when food is heated or cooked, its protein structure changes. The foods being assessed should best duplicate what patients eat. Cyrex is the only laboratory to test for both raw foods which are eaten raw and cooked foods that are eaten cooked.

An example of how heat changes the integrity of food proteins is shown in the picture below. Note the change in color of both the yolk and egg white in proportion to the length of cooking. 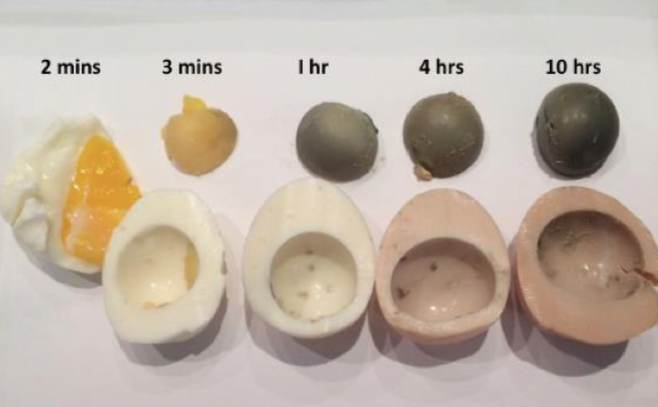 Gums (xantham gum, gum arabic, guar gum) are in many foods, especially gluten-free and dairy-free processed products. They can also be found in soups, juices, jams, salad dressings, soy products, dairy products such as milk and yogurt, and others. Gums are large molecules (200,000-5,000,000 Daltons) and parts of their molecules have the same molecule sequences as other food proteins; this is known as molecular mimicry. These can cross-react with other food proteins, causing an immune reaction in the patient.

Lectins are glycoproteins that bind carbohydrates, and agglutinins bind cells together. Lectins and agglutinins are found in about 30% of foods. Lectin is only one among hundreds of proteins found in beans, so it is normally not possible to accurately measure the lectin antibody when it is mixed with many other proteins. However, by using purified lectins, the most antigenic protein in beans, peanuts, etc., the testing becomes the most accurate and specific method to detect antibodies to these inflammatory food antigens. Array 10 includes lentil and pea lectins, as well as, beans, soybean and peanut agglutinins.

Meat glue, also known as transglutaminase or thrombian, is a powder used in the food manufacturing industry to adhere smaller pieces of meat to make one large fillet, or to turn flakes of white fish into imitation crab meat, or form chicken scraps into nuggets. It is also used to thicken some milks, yogurts and egg whites. According to the packaging label on meat glue, there is also maltodextrin and sodium caseinate with transglutaminase.

Array 10 includes specific proteins and peptides that are within the entire food proteins. Examples include shrimp tropomyosin and shrimp protein, cashew vicilin and cashew proteins, pineapple bromelain and pineapple proteins, and rice endochitinase and rice proteins. These antigens are highly purified recombinant proteins (proteins made via biomolecular engineering) and synthetic peptides (short chains of amino acids). By targeting specific antigens within the entire food proteins, Array 10 increases the sensitivity and specificity for food immune reactivity.

Artificial food colors are small-molecule chemicals. Cyrex measures patients’ reactivity by assessing levels of antibodies to such chemicals bound to human tissue. Several other food substances such as food colourings, meat glues and gums are tested.

What is the link between chemicals in foods and autoimmune diseases?

Most foods we consume contain chemicals, even when they are labeled organic. Food production uses chemicals as preservatives, additives, dyes, flavorings, colorings, and for texturing. Food contact materials, such as packaging materials, conveyer belts and tubing materials at factories and plants, and even the tubes of the espresso machine through which the coffee passes all leach chemicals into foods. Agriculture today uses chemicals in the form of artificial fertilizers and herbicides, insecticides, fungicides and other pesticides.

Take a food, wheat for example, which the immune system recognized as a “friendly protein” early in a person’s life when they first ate bread, thereby developing oral tolerance. Oral tolerance is the immune system not reacting or being unresponsive to the oral ingestion of an innocuous antigen such as a food protein. So why now, suddenly, does this person, as well as almost 25% of the population, react to wheat protein, which is found in bread, pasta, and many other foods? Because there is a new chemical attached to the wheat: it could be a pesticide, or a fungicide, or an insecticide, each having the potential to form a new antigen after being attached to wheat. Also, due to hybridization, new peptides have been introduced into wheat that were not there previously.

For these reasons, the immune system won’t recognize this wheat as “friendly” when these other chemicals are attached to it. Instead, it detects the new antigens,made up of the wheat and the chemical/s, and attacks the ingested wheat. As the molecular makeup of these food antigens sometimes resemble the molecular sequence of a tissue, the body’s immune system now begins to attack the self-tissue antigens, launching an autoimmune reaction, later potentially developing into an autoimmune disease unless preventive measures are taken under the direction of a clinician.

What Can The Clinician Do To Help These Patients Once These Foods Have Been Identified?

The clinician can detect the possible triggers of their patients’ symptoms at the earliest possible stage, remove the offending agent, and repair the damage that these immune reactions may have caused. The current best clinical approach is to implement an individualized diet and lifestyle plan, along with other treatment modalities depending on each patient’s health status.

Implementation of these modalities gives the gut barriers time to repair themselves. Once this is accomplished, oral tolerance against the offending food is successfully re-established, and an excellent prognosis follows. Leaving food immune reactivities undetected in a patient may result in an autoimmune reaction, and then potentially develop into an autoimmune disease.