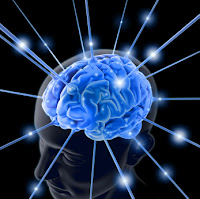 Your brain uses about 20% of all the oxygen that enters your blood from the lungs. But the brain only makes up about 2% of your total body mass.

It’s an oxygen hog.Your brain consumes and requires more oxygen than any other organ in the body. So, inherently, it’s extremely susceptible to damage related to oxygen deprivation.

I see a lot of patients with Chronic Fatigue Syndrome (CFS) and Fibromyalgia (FM). One of the most important modalities that I employ is oxygen therapy.

It can be extremely effective.

In fact, oxygen therapy for Fibromyalgia and Chronic Fatigue Syndrome is one of the “keys” I use in managing those conditions naturally. Fibromyalgia has so many neurological components to it. The nervous system needs oxygen to function. Ignore that fact and you get sub-par results.

To make a complex concept simple, your brain and nervous system need two things to survive:

The most important forms of fuel come in the form of oxygen and glucose. You get glucose from the foods that you eat, but as we age our ability to utilize oxygen decreases. It’s called oxidative phosphorylation (scientific talk for ‘your body doesn’t utilize oxygen as effectively as it should anymore.’)

Oxygen is to the body what gas is to your car. Without gas in the car you’re not driving anywhere.

Without sufficient amounts of oxygen available for your brain and nervous system, not only can you age prematurely but many of the various treatments you attempt may not get you much better. 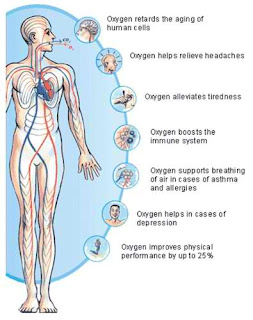 By using exercise with oxygen therapy, we can increase the firing to the brain. This increased firing of the brain, can help patients recover from MANY chronic conditions, including Fibromyalgia.

Why do we use Enhanced Air (Oxygen) With Our Fibromyalgia Treatment Program?

Your brain and nervous system need two things to survive: fuel and activation. Fuel comes in the form of glucose and oxygen. You get the glucose from the food you eat BUT as you age, your ability to utilize oxygen decreases. We use oxygen to help people heal faster. It is our goal to get our patients better as fast as possible.

What does Oxygen do for the body?

Call our office to find out more about our Brain Based Therapy Program, Oxygen Therapy and our Functional Medicine Approach.