Gas, Bloating and Constipation. What do these three things have in common?

They may be caused by SIBO, SIFO or yeast overgrowth inside your body…​

SIBO is an inflammatory GI Motility disorder which can cause problems in all systems in your body. Millions of Americans suffer from gastrointestinal symptoms and distress each year. Diagnoses of leaky gut syndrome, Crohn’s and celiac disease, and irritable bowel syndrome (IBS) continue to grow, and researchers still can’t quite put their fingers on why our digestive systems are under attack.

It’s more prevalent than previously believed, and it occurs in many people suffering from IBS.
SIBO is the acronym for “small intestinal bacterial overgrowth,” defined as excessive bacteria in the small intestine. While bacterium naturally occurs throughout the digestive tract, in a healthy system, the small intestine has relatively low levels of bacteria; it’s supposed to be at highest concentrations in the colon.

What is a SIBO Breath test, How Does It Work?

The two gases being measured are hydrogen (H2) and methane (CH4) as well as a score of the two combined. Most people are predominantly hydrogen-producers, but 30% of the average population are methane-predominant, hence the need to look for both. Methane is often seen in people who have constipation. I assume this might depend on the type of diet people have and how they ferment food individually. Many labs, certainly in mainstream medicine and, I’m told, some pretty well-known highly-regarded ones, still use hydrogen-only machines, which would mean they could miss a load of SIBO sufferers!

We’re essentially looking to see if the hydrogen, methane or a combined score is too high at specific times that relate to the small intestine. Labs do sometimes score these differently, so it depends on the lab being used.

For hydrogen, a positive result for SIBO is usually >20 over baseline figure within the first 90 minutes.

For methane, a positive result for SIBO is usually >10 over the baseline figure at any time. However, the experts believe that anything over 3 if the symptoms fit could be seen as positive.

For combined scores, a positive result for SIBO is >15.

How Did I Develop SIBO

What Are My Treatment Options?

A Personalized treatment program and cost of treatment plan will be recommended after your test results have been reviewed.

Is this a Home Test kit

How long will it take to receive my Test Results?
Web results are posted within 2-4 weeks. We will notify you as soon as we have test results

Is this a blood test?
No- This is a Breath test

What is the shipping procedure for the Test?
Specimens must be shipped via UPS/FEDEX the SAME DAY blood is drawn.

Will Dr Hagmeyer discuss the test results with me?
Yes. Each test comes with a 30 minute post test review. If testing is positive, Cost and recommendations for a treatment plan will be reviewed.

What happens if I cancel my test?
Once the test is purchased there are no refunds. 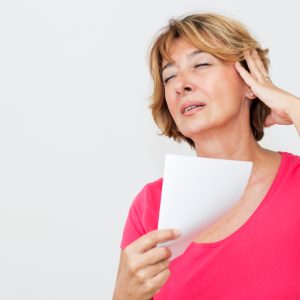 Rated 0 out of 5
$650.00 Menopause Menopause is not a single point in time when hormone production is switched off, but a gradual decline that brings an end to female fertility. During menopause, a woman’s levels of estrogen and progesterone diminish – leading to a lack of menstrual periods. A…
Add to cart 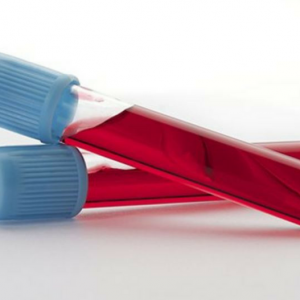 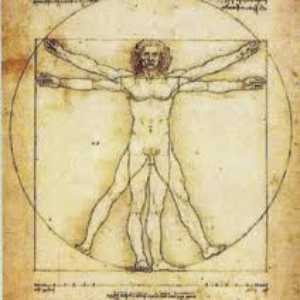 Rated 0 out of 5
$595.00 Once a Comprehensive Case Review is purchased, You will be redirected to another page that will allow you download the New Patient application. Please print it up and either mail or email back to Dr Hagmeyer If emailing, please email to [email protected]  I’m Ready…
Add to cart

Rated 0 out of 5
$1,699.00 Standard Cholesterol Testing DOES NOT Determine Your True Risk of Cardiovascular Disease! 50% of people that have heart attacks had “normal” cholesterol using conventional medical tests. —National Heart, Blood & Lung Institute Myth: Standard cholesterol testing will accurately depict your level of risk for…
Add to cart