Today’s article we are talking about the role leptin and high levels of reverse T3 have on that stubborn weight gain. Patients who have thyroid disease and specifically high level of Reverse T3 (rT3) or high levels of Leptin are more vulnerable to  Weight Gain. We will talk about why that happen in today’s article.

The Struggle for Thyroid Weight Loss is Real

Difficulty losing weight when you have hypothyroidism or an under-active thyroid gland is probably one of the most frustrating symptoms both men and woman experience. But there are two hormones Leptin and Reverse T3 (rT3) that are very often culprits of weight gain because of the role they have in regulating metabolism and these hormone biomarkers are often abnormal when people have an underactive thyroid.

If you have struggled with weight loss resistance despite diet and exercise, it’s time to consider Leptin resistance and elevated levels of Reverse T3 (rT3) as possible culprits.

In previous videos and articles, I have talked about reverse T3. As a refresher, your thyroid gland makes T4 it makes T3 and it makes a small amount of rT3.

Controlling your metabolism is one of the key functions your thyroid is responsible for and with people who have an under-active thyroid gland we often see both leptin resistance and high levels of reverse T3 (rT3).

These diets are all very restrictive and in the short term they don’t pose a problem, but for many patients they embark upon these diets without proper guidance, without proper testing and they are on them for too long of a period of time.

Essentially as an attempt to preserve metabolism, the body increases these Reverse T3 levels because again, its trying to preserve energy and that’s what high levels of RT3 will do. High rT3 can cause weight gain. Now if you want to know some of the other reasons for high reverse T3(rT3), you can watch and read some of the other articles that I have posted on my website and on my YouTube channel– If you are interested In learning more about Reverse T3 or even calculating your T3/Rt3 ratio using my T3/Rt3 calculator, the other hormone that can be a culprit in weight gain is Leptin.

The interesting thing about Leptin is that it is actually produced by your body’s fat cells. The more body fat you have, the more leptin you produce. When Leptin levels are where they should be, Leptin tells your brain that —have enough fat stored — you don’t need to eat any more, there is sufficient food to be converted into energy. This is how it gets its name the “satiety hormone”- it tells you to stop eating.

But that’s not all leptin does, Leptin also works in concert with your thyroid gland. Leptin increase Thyroid stimulating hormone levels (TSH), which helps in using up excess calories. But here’s the problem- The more fat you carry, the more leptin resistant you become.

In fact not only is hypothyroidism associated with leptin resistance, so is Insulin resistance and diabetes. Blood sugar problems are another problem for people with thyroid disease.

The Effect of Leptin Resistance on Weight Gain Can Be Summarized By The Following;

Other Suggested Articles By Our Readers

Videos Recommended By Our Readers 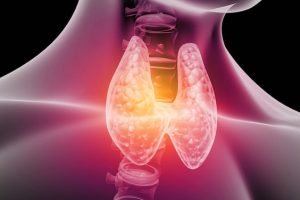 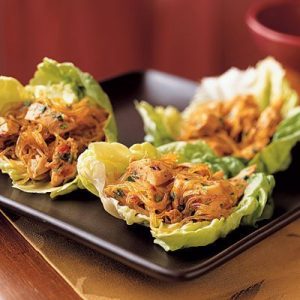 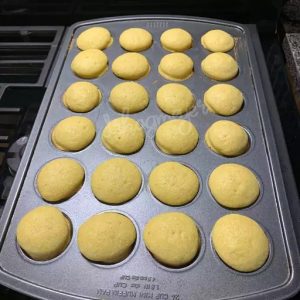