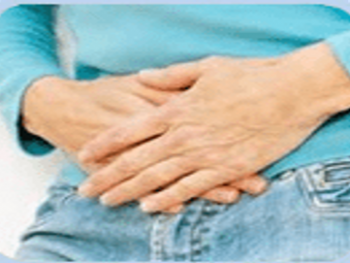 Gas, Bloating, and Constipation. What do these three things have in common?

They may be caused by SIBO, SIFO or yeast overgrowth inside your body…

Time: Get your results 2-4 weeks after the test.

See What Patients Are Saying

You have to connect your business (google)!
View Testimonials

What are the symptoms of SIBO Infection?

This is a Saliva test where you will collect 4 saliva specimens. These specimens are collected at different times throughout the day. You will be shipped a test kit and instructions.

Results are posted within 2-4 weeks. We will notify you as soon as we have test results

What are my treatment options?

A personalized treatment program and cost of treatment plan will be recommended after your test results have been reviewed.

If your SIBO test result is negative, what else could it be?

It Could it be a food sensitivity/Intolerance, Non-Celiac Gluten disorder, Gut infection, Disbiosis, Leaky gut-  Sometimes it could be a combination of factors having overlapping symptoms.

What is the SIBO Breath Test?

What Does the SIBO Test Look For?

How Did I Get SIBO?

What is a SIBO breath test, how does it work?

Why is it important to test for SIBO?

The aging of the population has increased the incidence of bacterial overgrowth. A recent publication by M. Pimentel, E.J. Chow and H.C. Lin has suggested a link between IBS and bacterial overgrowth. In this study, over 78% of the 157 patients with IBS tested positive with the hydrogen breath test. This is an important development for people that suffer from IBS because bacterial overgrowth can be successfully treated. 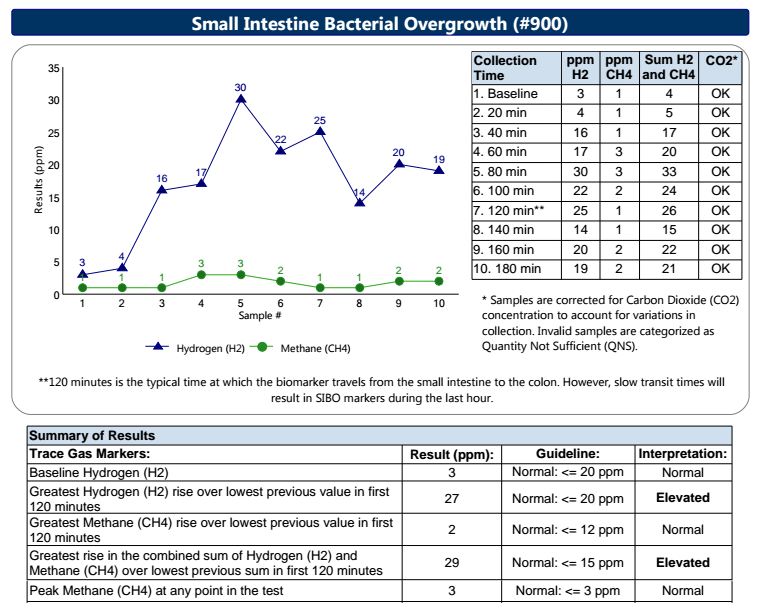 How Did I Develop SIBO?

Here's How It Works

Retest and refine your treatment plan to stay on track with your health goals.

Find the right solutions to your health issues and an approach that takes you and your needs in mind. Get started by ordering the SIBO testing and consult now.