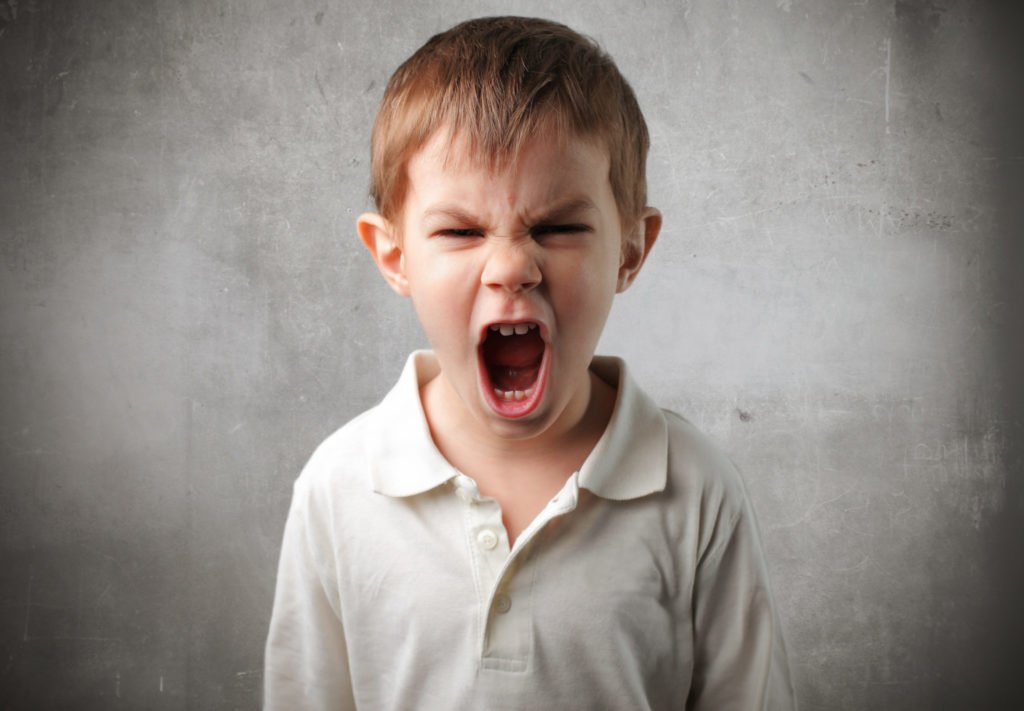 More than one in seven children suffer from developmental disorders today. But this doesn’t mean change isn’t possible. The brain is enormously malleable, or plastic, and with the right metabolic support on a consistent basis using functional Medicine, we often can improve brain function.

Time: Get your results 7-14 days after test.

How To Get Started

About The Brain Development Disorders

When your child is sick and suffering with a metabolic problem such as Chronic Constipation, Autism, ADD, ADHD, vaccine injury, Asthma, Eczema, or an autoimmune disease, it becomes imperative to understand how to best support that child metabolically. Functional medicine is about ROOT cause. It is about asking the most important question, “WHY”

For every child, the “Why” may be different.

Once we know the “Why” we can then chart a course to figure out what to do to restore balance and heal your child from the inside out. Optimizing your child’s health involves a combination of dietary changes, nutritional supplements, herbal medicine, and lifestyle changes. It’s about rebuilding, repairing, and nurturing the body back to health. Not about suppressing, forcing, and manipulating physiology as medicine does.

Let’s take an example. If your child has eczema, your kids’ regular doctor will likely recommend steroid creams, which can thin and discolor the skin, and in the worst-case scenario, get absorbed into your child’s body and stunt their growth or weaken their bones- And if his eczema gets worse, then you’ll be asked to move onto a stronger immunosuppressant creams that could potentially cause cancer. On top of the skin problems, you child also suffered with temper tantrums, frustrations, outbursts, loss of attention and anxiety- Think they are not connected? Think again!! These topical creams do nothing to cure the problem nor would most medications that your typical doctor might recommend.

They are only bandaids. It’s like trying to put out a fire with a water pistol- These Drugs are the wrong tool for the job.

What If we could identify what the core imbalances are in your child’s body, that is continuing to feed the fire, wouldn’t it make sense that we could then put the fire out from the ground up and prevent it from coming back!

What if we found that your Child “fire” was being caused by one or more of the following;

And all we needed to do to cure his/her Temper Tantrums, disorganized attention, Anger, Anxiety and unhealthy skin was to remove eggs and gluten from his/her diet for 6 months and give him/her nutritional supplements specific to his/her unique metabolic needs- based on testing.

The goal of Functional Medicine is to help each individual body thrive to its fullest potential. Shouldn’t that be what medicine is all about?

Health is a state of complete physical, mental, and social well-being, And not merely the absence of disease or infirmity.

The World Health Organization GOT IT in 1948. But somewhere along the road, conventional medicine forgot it. When something goes wrong with our bodies, when our kids develop a chronic condition of any sort, conventional medicine looks at what’s going on as something to attack – something to wage war against with drugs and destroy. Of course, these drugs are sometimes necessary. But in many instances they’re not:

This is the promise that Functional Medicine holds.

Functional Medicine IS The Future Of Medicine, At Least That’s What I Believe

Functional medicine is health care that is customized and tailored to the individual. No more cookie cutter take this for that! It looks at our unique genetic potential and biochemical makeup. It is how our unique individual makeup interacts with all of the environmental and lifestyle factors that we are exposed to (from environmental toxins, to the foods we eat, the water we drink, the thoughts we have that results in signs of wellness or illness

How To Get Started

Once we receive it, Dr Hagmeyer or one of his trained nutritionists will review it and within a day or two (sometimes same day) schedule a short 10-20 minute consult to discuss the metabolic patterns and imbalances identified.

Heres What A Screening Consult Includes