Thyroid Removal? When You Need To Be Concerned About Thyroid Nodules

You are here: Home / Autoimmunity / Thyroid / Thyroid Removal? When You Need To Be Concerned About Thyroid Nodules
So you have been having low thyroid symptoms and the visit to your doctor ended up where your doctor determined that you have thyroid nodules, if you are like most people that news was probably pretty scary. Thoughts of cancer or having to have your thyroid removed may have raced through your mind. The good news is that the vast majority (95% of thyroid nodules) are not cancerous, but that does not mean you should take this news lightly.

So what do you need to know about thyroid nodules- you may be wondering If Your Thyroid Needs To be removed.?

The other thing about nodules is that they can be solid or fluid-filled lumps sometimes felt in the neck.

If they are fluid filled, this is called a thyroid cyst and they are almost always benign.

Most of the time, thyroid nodules do not cause signs or symptoms unless these nodules begin to produce additional thyroxine, a hormone secreted by your thyroid gland.

Symptoms of hyperthyroidism- these include

So When Should You Be Concerned About Thyroid Nodules?

Like I mentioned a moment ago, most of the time these nodules don’t lead to any serious problems. However some doctors like doing surgery and in cases where there are multiple nodules, many will suggest removing the entire gland because it’s easier to remove the entire gland rather than remove individual nodules. In my opinion there are really only a few situations when surgery should be recommended to remove a thyroid nodule:

#1 should be pretty obviously- When the thyroid nodule is cancerous. Obviously if the nodule is malignant, then this would be the best and most justifiable reason to have it removed. Fortunately, only about 5% to 10% of nodules are malignant.

#2. When the thyroid nodule is shifting or compressing the esophagus/trachea or the larynx. Sometimes when the nodule has gotten so big it can shift the larynx or your voice box causing inflammation leading to a change in your voice, difficulty with speaking or just that feeling of being tired and hoarse. If the nodule shifts the trachea to the side you can experience difficulty with swallowing or breathing- So be aware of these symptoms as well.

Reason #3. Sometimes thyroid nodules can begin producing excess thyroid hormones. If this happens you will begin to notice symptoms of hyperthyroidism such as weight loss, irritability, hair loss, heart palpitations, anxiety and sleeping disturbances like Insomnia. If this is happening a course of Radioactive Iodine treatment or (RAI) for short is usually recommended in the hopes that the RAI treatment will kill a portion of the thyroid reducing the excess thyroid levels and hyperthyroidism.

The last thing I wanted to cover in today’s video, are the two tests you should have done if nodules are identified. If your doctor has not run these tests, its critical that they are run. These tests identify whether or not you have an autoimmune disease

The two tests you want to have done are TPO antibodies and TGB antibodies. It’s very important that you have both of these done. If you don’t run both, you could be missing this problem- I tell you this because I just saw this happen with a new patients I just started working with. If you want to know more about these tests, I will leave a link on my website where you can read up on this.

#1 if you have one or more thyroid nodules, remember that the vast majority are benign or non cancerous- so that’s good news.

#2 When it comes to surgery- always, always, always Get a 2nd opinion- once you have your thyroid gland removed, There is no going back.! life as you know it, will never be the same.

You will now become permanently hypothyroid and that takes on it’s own unique treatment challenges.

After surgery, many people are told that it’s just a matter of taking thyroid replacement and you will feel fine. Unfortunately, very few people ever “fee fine” and have the outcome they were promised.

Weight gain, fatigue, brain fog, depression, hair loss, symptoms of either being overmedicated or under medicated will be the ongoing struggle for you.

With surgery, realize that, different doctors have different approaches- Some doctors like surgery and will want to remove the entire gland, while others feel that based on their surgical skill level, they can removed just the nodule and take a more conservative approach.

Another common concern that people have when it comes to complications of thyroid surgery, is damage to the Laryngeal nerve- these are the nerves that control vocal cords.

Discuss these concerns with your surgeon, and express your ultimate desire of trying to keep and preserve as much of your thyroid as you can.

That is going to wrap up today’s video, I hope you enjoyed- until next time take care.

Consider These 5 Areas When It Comes To Treating Chronic Hives
Next Post: Iron Deficiency Anemia and Hashimoto’s- Understanding your Iron Labs 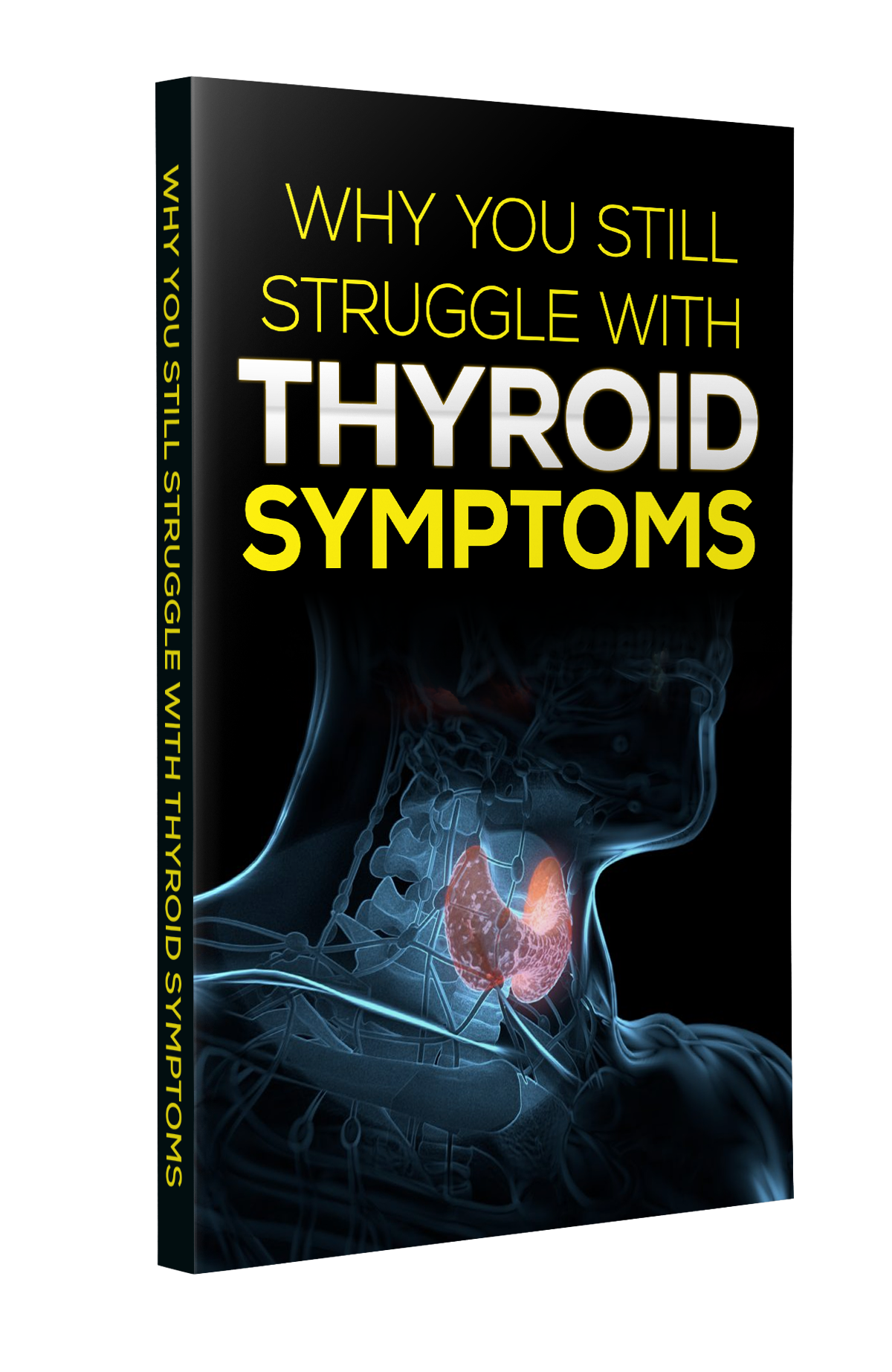